Kent Olaf became a fan of Michael Jackson in 1987 and began to practice the dance moves in 1994. After years of practice Kent Olaf has developed himself into a top level dancer. In 2005 fans of Michael Jackson got a first glimpse of Kent Olaf when he performed at the 2005 European Jackson Event. He quickly became known in the fan community for his dancing skills. Since 2005 Kent Olaf has performed on national TV, toured Norway with big production tribute shows, and thrilled thousands of people with his MJ tribute show.

Kent Olaf continues to perform as MJ and teaches children how to dance like Michael Jackson. 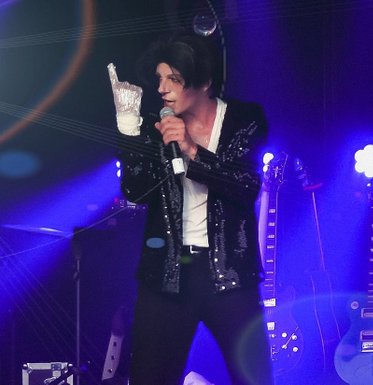